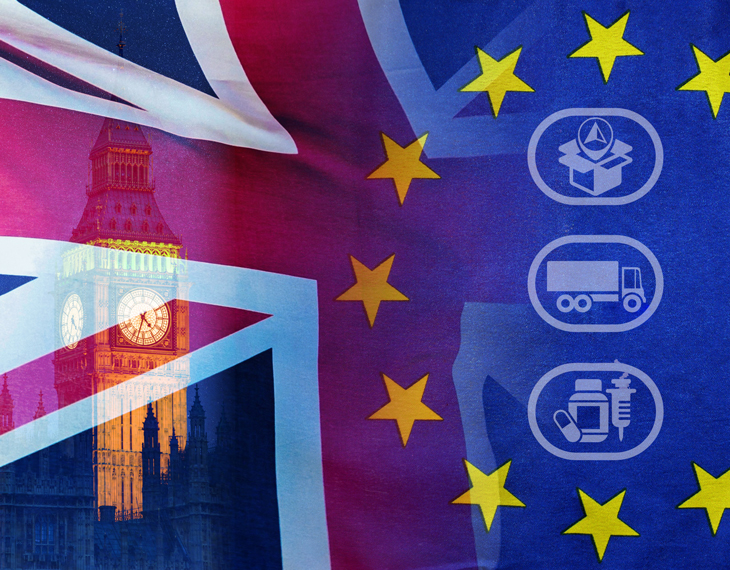 The complexities and unknowns about what Brexit would mean to businesses have been unfolding for years. Whether the UK should leave the EU has been a topic of discussion on and off since the late-1980s. However, the debate started to heat up in 2010 - leading to the June 2016 Brexit vote, where just under 52% of voters said the UK should leave the EU. What followed was three years of negotiations that mostly went nowhere. A significant issue was what to do about the border between Ireland (which remained in the EU) and Northern Ireland (which is still a part of the UK). This still wasn't fully resolved when the UK officially left the EU on January 31, 2020. It took another 11 months to agree on a trade deal, which was signed on December 23. Going into effect just a week later, on December 31, companies have had little time to wrap their arms around the requirements fully.

It was clear from the beginning that the actual leaving would be complicated and convoluted. That’s why QuickSTAT formed an internal task force early on made up of experts in clinical trial logistics and regulatory information, as well as import and export processes – both based in the UK and in key markets throughout Europe and the rest of the world. We’ve also hired additional experts to help gain a better understanding of the impact on customs requirements. The QuickSTAT task force meets daily to ensure our compliance and highlight parts of the trade deal that might impact clinical trial and commercial drug distribution.

According to the Association of the British Pharmaceutical Industry (ABPI), the pharmaceutical sector is the UK's third-largest industry – so the impact could be significant. However, a recent Nature Briefing reports the UK and EU “have agreed to recognize each other’s quality standards and inspections of medicines, which means extra safety checks won’t be needed when moving drugs over the border.” The hope is that the pharmaceutical supply chain won’t slow much, including for drugs in clinical trials. This positive outcome could be the result of pharmaceutical companies working closely with the government on contingency plans to ensure as smooth an end to the transition period as possible. The ABPI notes these contingency plans include establishing alternative supply routes and re-routing supply chains away from the short straits at Dover-Calais, where most medications travel.

Alternative routing is QuickSTAT’s primary focus as well. “Our normal operating procedure has always been to plan for the worst-case scenario," says Michael Cecil, QuickSTAT UK Operations Director. "We spend a lot of time mapping out primary, secondary and tertiary routing with every single shipment. We don't take anything for granted." That expertise is what helped QuickSTAT manage client shipments throughout COVID-19 despite border closings – and it’s what we’re relying on to help clients plan how they can navigate the changes Brexit will bring.

What Else Should You Be Considering?

What we've learned as we all work through the new requirements and untested systems of the Brexit trade deal is that each company – and right now, even each shipment – is different. “It’s not a straightforward ‘one answer solves everything’ scenario. It’s affecting shipments coming into and out of the UK – so it’s going to impact our vendor network and most our clients in the UK,” Michael adds. That’s why we take what we learn in our task force sessions and from industry research and meet with clients one-on-one to discuss the Brexit impacts most critical to their specific organizations. These issues include the key areas they might need to consider to avoid potential delays to shipments coming into or going out of the UK. Some of the issues we’ve identified and highlighted for clients so far include:


Of course, we anticipate identifying more areas for consideration over time as we begin operating in the new environment. If you’re looking for guidance that you can use to start building out your Brexit compliance strategy, please get in touch with us today. We're here to help and are in regular contact with our clients and other experts on Brexit, and the critical issues it brings. 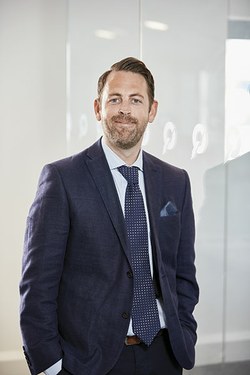 James Smith has been with the Quick Group of Companies for over 9 years in various management positions, and currently holds the position of Global Operations Director.

With over 15 years in life science logistics,... 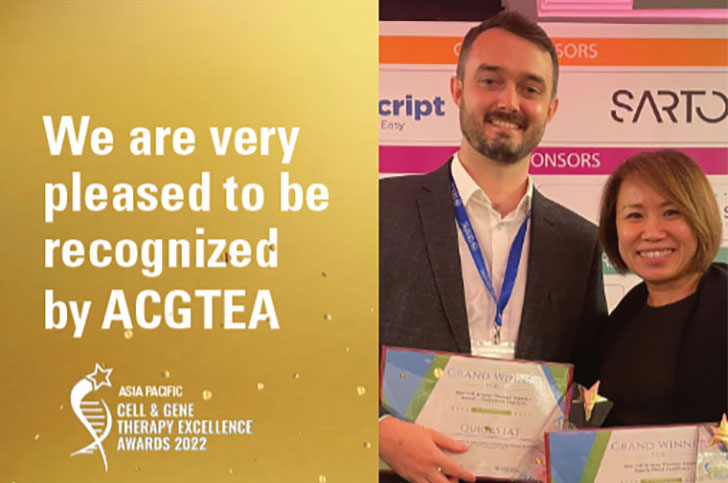 QuickSTAT is Getting Recognized in Asia – Thanks to Our Customers 24 Oct, 2022 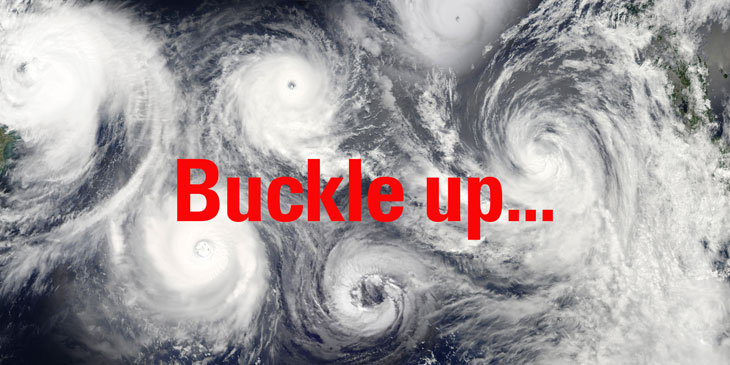 Severe weather events is expected to continue increasing in 2022 25 Jul, 2022

Here’s Looking Forward to a Year of Health, Happiness and Hope 10 Jan, 2022
Menu